The Co-operative Drug Factory was established at Ranikhet in the year 1954 & Started manufacturing of Ayurvedic medicines from the year 1955. The land and building is Situated at free pollution zone of Himalyes. The factory is playing an important role in the economical progress of the hill area by way of using herbs in preparation of Ayurvedic medicines found in the Himalayan region as well as providing employment to the people.

Despite the temptation to modernize, the Co-operative Drug Factory, cradled in the hills of Ranikhet continues to prepare drugs the way were originally intended to be prepared.

The science of Ayurveda goes much deeper than prescribing a list of herbs. The method of formulation is as vital a part of the medicines as the ingredients themselves. At CDF Co-operative Drug Factory, Fully qualified Doctors o Ayurveda rigidly maintain the discipline required by the sages who developed the drugs. 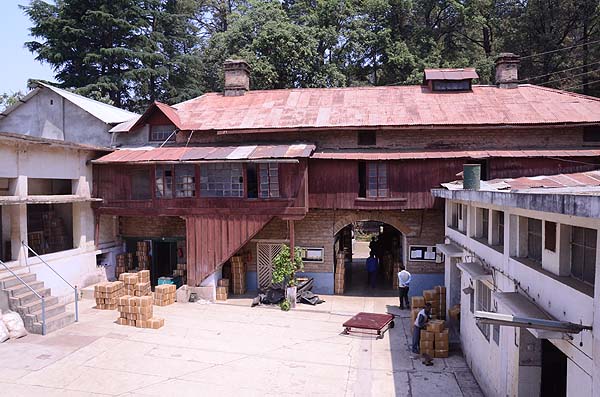 Discipline in the selection, storage and preparation of the herbs and medicines. They even do one better equipped with sophisticated laboratory; they spare no pains at scientific tests for quality control. Quality rather than quantity is the watch word.

The factory today makes about 200 Ayurvedic remedies. Chyavanprash, Drakshasva, Brahmi & Bhringraj hair oils, Pachan lavan known. Each of them is formulated to get the root cause of ill health and to promote better effectively. Genuine products of a very advanced science.

The Co-operative Drug Factory has completed 53 years of its existence. Dedicated to keeping alive the wisdom of the golden ages of India. 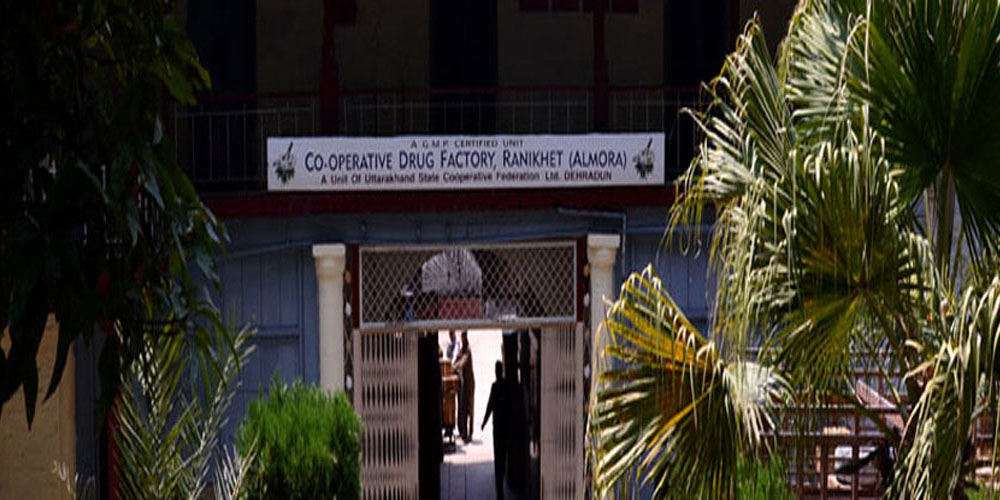